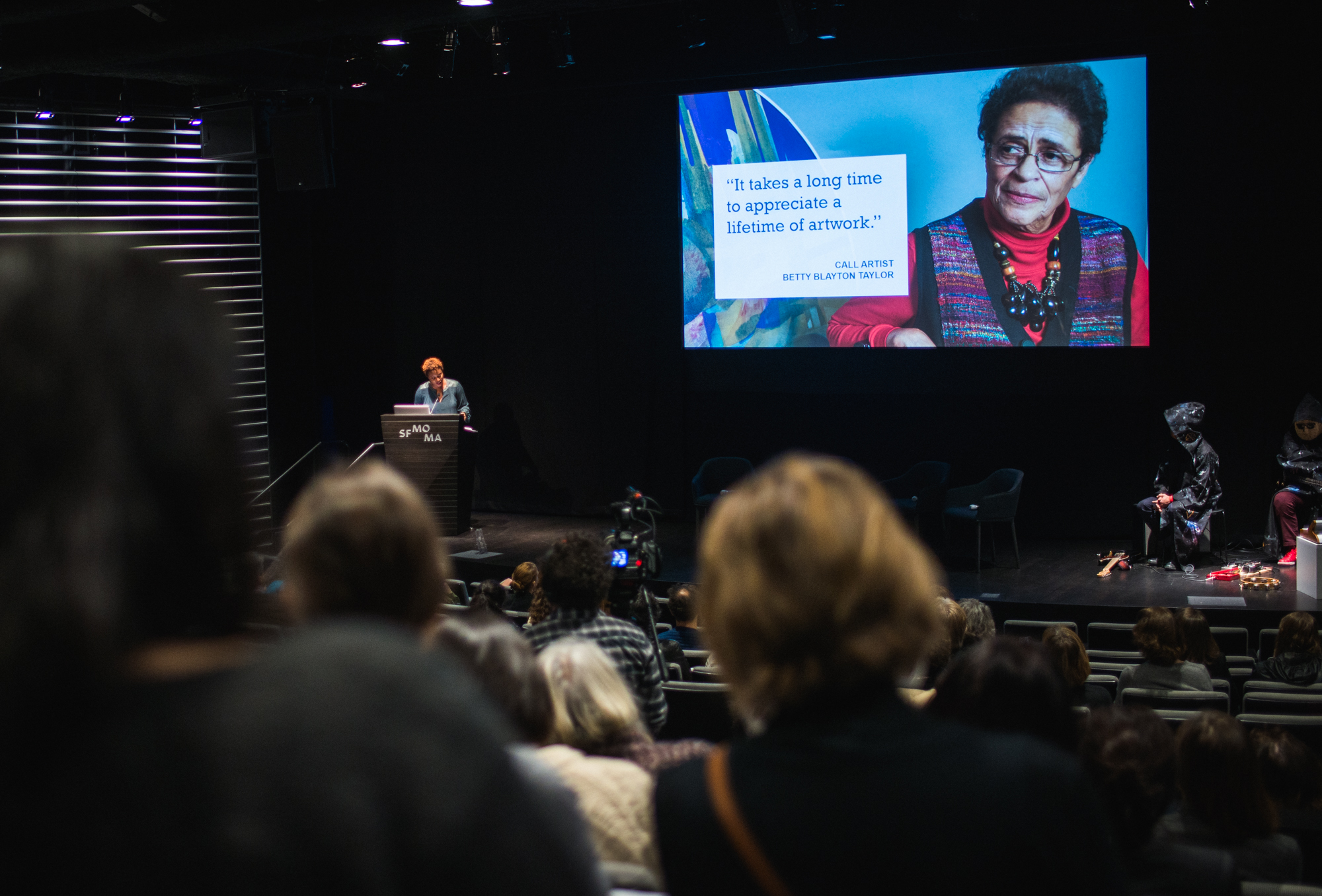 SFMOMA kindly hosted the VoCA Summit in the Phyllis Wattis Theater. Summit attendees used the Third Street entrance to the museum on the day of the program. Major exhibitions on view at SFMOMA at the time of the Summit included Robert Rauschenberg: Erasing the Rules.

Summit attendees were offered a reduced rate of $199 per night when they booked early at the Park Central Hotel, located just across the street from SFMOMA. Unfortunately, this special rate has now expired.

When you arrive in San Francisco, travel to SFMOMA or the Park Central Hotel is quite simple. Located near Union Square, both sites are easily accessible by public transit, taxi, or private vehicle.